By admin Press Release Mar 15, 2016 No Comments on Pierre Gauthier joins S4M as Head of Publisher Management and Development 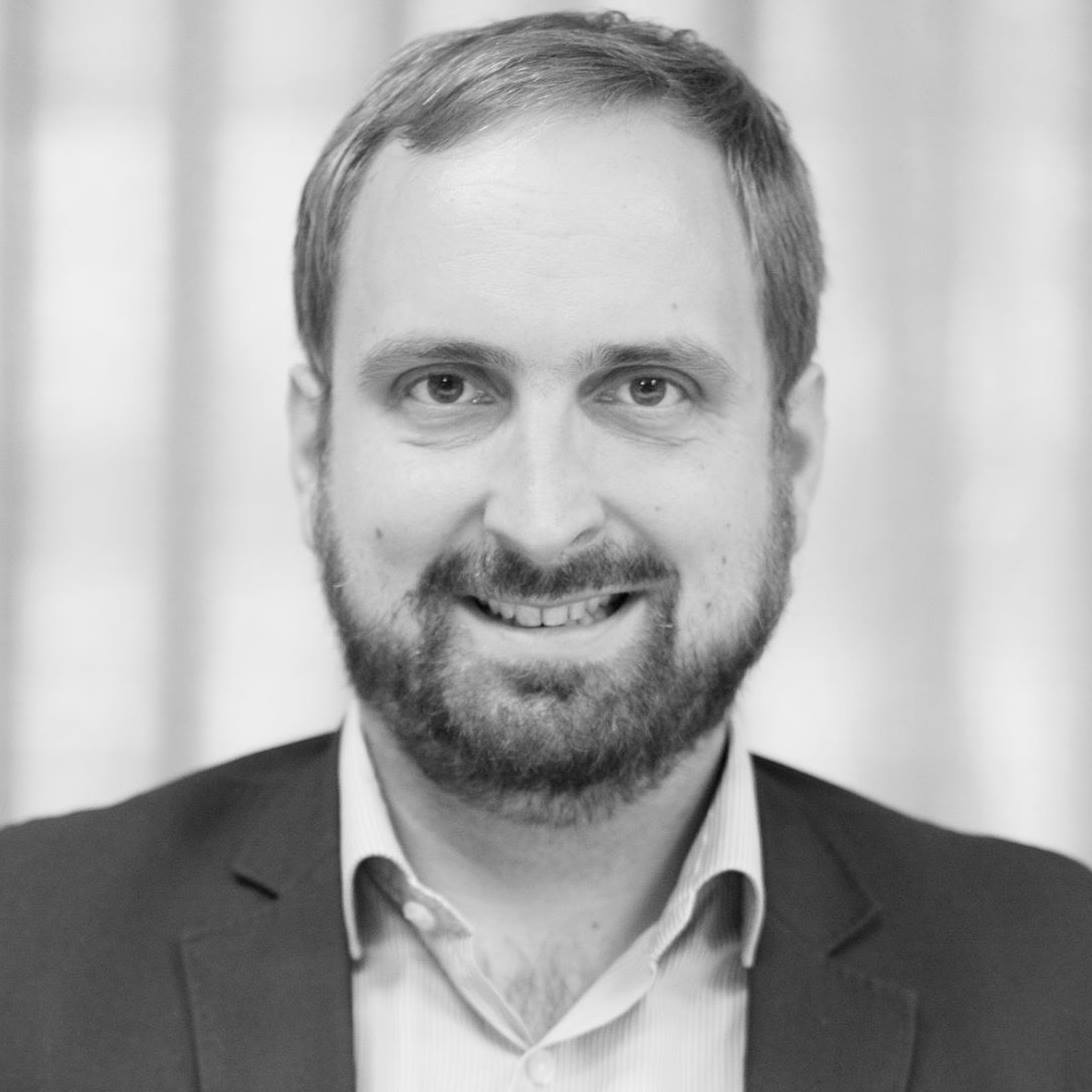 Gauthier’s new role is strategically important for the accelerating growth of the company, and he comes on board to help reinforce S4M’s premium programmatic offers. He will oversee and develop key partnerships and private deals between S4M with publishers and ad networks around the company’s global offices (EMEA, US, APAC, LatAm).

“I am very pleased to welcome Pierre Gauthier to our rapidly expanding team,” said Christophe Collet, S4M CEO. “Pierre brings valuable experience for developing strategic partnerships with major publishers both in France and internationally. The timing of his arrival is perfect as we are even more committed to guaranteeing more secure and only high quality mobile programmatic offerings for our clients.”

“It is with great pleasure that I join S4M in this newly created role that will refine the company’s current offers,” said Pierre Gauthier. “I am looking forward to working with the global teams to enrich our audience buying offers and uphold our guaranteed delivery promise. It is an honour to be able to contribute to S4M’s continued international success.”

Gauthier joins S4M with more than a decade of experience in the digital industry within promising start-ups as well as major international companies. He launched the French subsidiary of Widespace, a Swedish group, as co-Director and Director of Partnerships in 2013 and established a network of premium mobile publishers across Europe. Prior to leading Widespace in France, he was the Digital Business Development Manager at Publicitas, and earlier in his career he was Head of Publisher Development for Horyzon Media.