By admin Press Release Mar 22, 2016 No Comments on S4M Expands US Footprint; Appoints Frederic Joseph US CEO of S4M 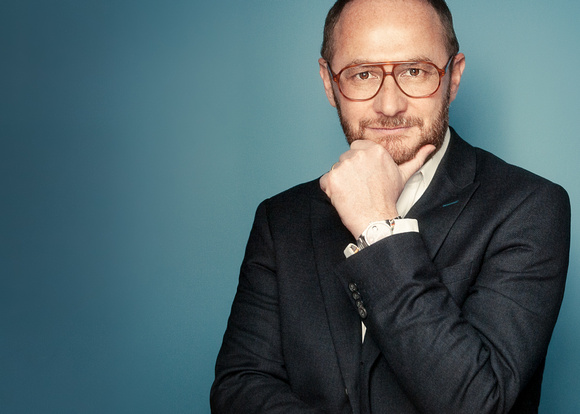 NEW YORK – March 22, 2016 – S4M (Success for Mobile), a fast-growing adtech company has appointed Frederic Joseph CEO of its US operations.

Joseph will be based in New York City at S4M’s US office and will oversee all aspects of the company’s North American business. To accelerate their US expansion, the company also recently moved into a larger office at 36 Cooper Square, former home to other Silicon Alley success stories like Foursquare and Curbed.

In his new role, Joseph will help position the S4M brand for the American market and increase awareness for its mobile-native technology platform that utilizes premium programmatic expertise and provides transparency for ad impressions and conversions in both mobile browsers and applications. Joseph joined the company in 2015 as Global COO and will also retain this position at S4M.

“The US represents the largest opportunity for S4M, yet it is also the most competitive market. With our strong premium offering, full transparency and 100% viewability guarantee, I’m confident we’ll continue to forge successful partnerships with brands by helping them achieve the results they’re seeking in their mobile campaigns,” said Joseph. “I am excited to be moving across the pond and overseeing our efforts in the States, as well as growing this part of the business.”

Joseph came to S4M with an accomplished track record in the advertising industry. Previously, he was CEO EMEA of Performics and Chief Digital Officer Worldwide of ZenithOptimedia. He has also served as as Managing Director of Vivaki Nerve and President for the Internet Advertising Bureau (IAB) France.

“S4M has seen rapid growth over the past 12 months with expansion to Latin America and APAC. We have opened offices in Brazil and Singapore and now have a presence in all major markets,” said Christophe Collet, Founder and CEO at S4M. “The biggest market is of course the United States. With Fred’s move and new role, he will drive our international growth and establish a long-term strategy for our US expansion.”

S4M is gaining momentum in the US and has just recently been selected as one of eighteen startups to participate in the ubi i/o accelerator program. Alumni companies of the 2015 ubi i/o have tallied over $50M in total funding and have secured 150+ sales contracts in the US. Fred Joseph will participate in this program alongside CEO Christophe Collet in New York City from April 18 to June 24, 2016.