The Latin American market has a significant growth potential due to the diverse shopper behaviors across its countries. Yet, consumer activation across mobile devices remains an uncharted territory. With this in mind, HP Inc. stepped up to the challenge to launch a multi-market branding campaign on mobile devices to promote its new Core Pavilion laptop.

First, tech enthusiasts in the vicinity of an HP Inc. retailer were exposed to a personalized ad. Then, they could click on it to see a store locator landing page based on their live location. At the heart of this campaign strategy was the use of audience targeting combined with live location data to effectively appeal to different consumers and boost traffic to stores.

In 6 weeks, the campaign yielded an average of 8.78% visitation rate and increased footfall uplift by 167% into 400 HP Inc. retailers across 6 Latin American markets. This campaign further proceeded to exceed expectations as HP Inc. saw over 30,085 incremental visits directly attributed to campaign impressions. Colombia saw the best performances with an overall conversion rate of 37% and the average CVR for all markets was 34%. Most impressively, post-campaign insights showed that most visits into stores took place within a week after ad exposure.

This campaign allowed HP Inc. to reach and engage with their intended audience and measure the real-world impact from their ad impressions to every store. With the use of mobile-first creatives, the ad integrated seamlessly into the users’ browsing activities and combined a Call-To-Action with a store locator landing page customized for their live location.

“We are incredibly pleased to partner with S4M and leverage their location data expertise. This innovative mobile campaign was the first of this kind across LatAm, to measure returns on add spend and attribute store visits from online impressions. S4M’s ability to integrate with 3rd party measurement solutions to provide impartial performance metrics is a must have in the industry.” Marcio Furrier – Regional Marketing Executive at HP Inc. 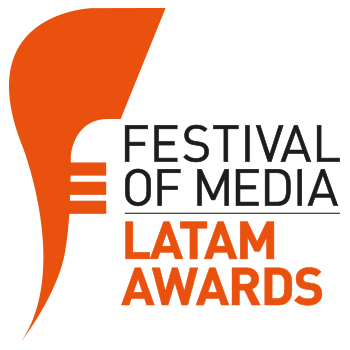