iOS 11: How will the new updates disrupt the mobile advertising industry?

Apple announced at its annual Worldwide Developers Conference 2017 a suite of news features for iOS 11 that will surely be welcomed by its loyal users. For mobile advertisers, this update doesn’t bring all bad news, there are also some exciting new potentials for marketers with the latest update. For users, it is all good[…]

Introducing a breakthrough mobile video format from S4M’s studio – The Trailer The Trailer is a two part extended video format that lets mobile users consume video content with the latest interactive effects. It is always a challenge for brands to showcase a video experience in just a few seconds in a standard video format. With S4M’s new Trailer[…]

S4M is happy to announce the nomination of Chiara Musicco as Account Manager in its Milan office. She will support the fast expansion of the company in Italy and manager the day-to-day with S4M’s principal clients. “It’s a pleasure to welcome Chiara to the family,” says Andrea Pongan, Country Manager for S4M. “Chiara has a[…]

Try out your newest pair of DIY VR glasses to experience a sensational universe! In the mood for discovery? Download Within for VR content from the world’s finest VR creators.       Otherwise try something more exciting and experience Cedar Point’s newest roller coaster Valravn!       If you are in a gaming[…] 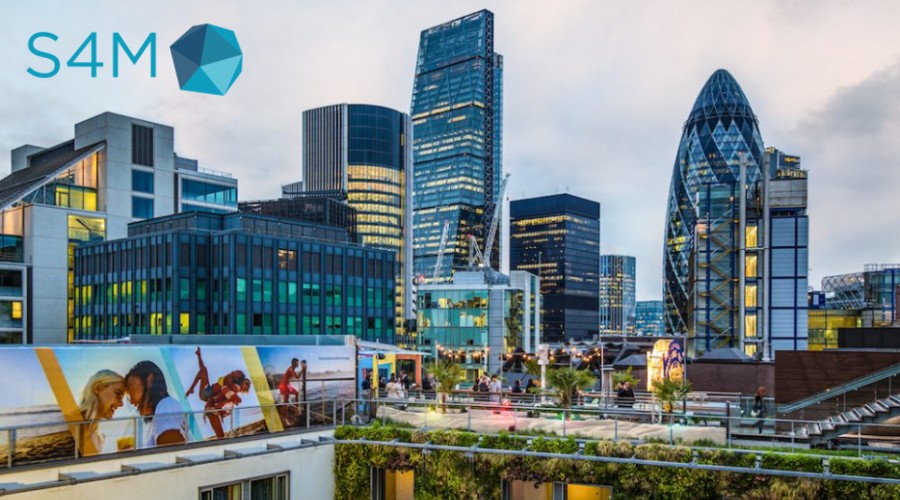 That’s right summer’s here and we are getting ready to party! S4M is hosting a Summer Party on July 6th, at the SkyLounge in the heart of London. Join us at Double Tree Hilton’s rooftop lounge for a Cuban Mojito and celebrate the start of summer with great company. What’s even more exciting than the incredible view[…]

S4M recruits Nicolas Rieul as VP Strategy EMEA to join the team in its headquarters in Paris, France. He is a Board Member at the Mobile Marketing Association in France and IAB France. “Nicolas Rieul is a key figure in the mobile advertising market and brings to S4M a wealth of mobile programmatic insights and[…]

Success for Mobile saw a revenue growth of 81% in the past year. PwC revealed the Top 100 Digital Enterprises in France this week and S4M was recognised as the company with the highest revenue growth among the Top 100! This is not just only a success for us, but for the entire mobile advertising[…]

A second interview for the Mobile Truths Series… Mobile Truths is a series of spontaneous interviews from with different people from S4M to share their insights on the mobile programmatic ecosystem. Jean-Philippe Haller, Global Head of Publisher Management & Development at S4M, speaks about his outlook on the state of publishers in the mobile programmatic ecosystem.[…]